If you have any type of inquiries relating to where and ways to use Free Sex Movie, you could contact us at our own site.

The hawthorns were pale green when the first lockdown started, and we all clapped for carers. 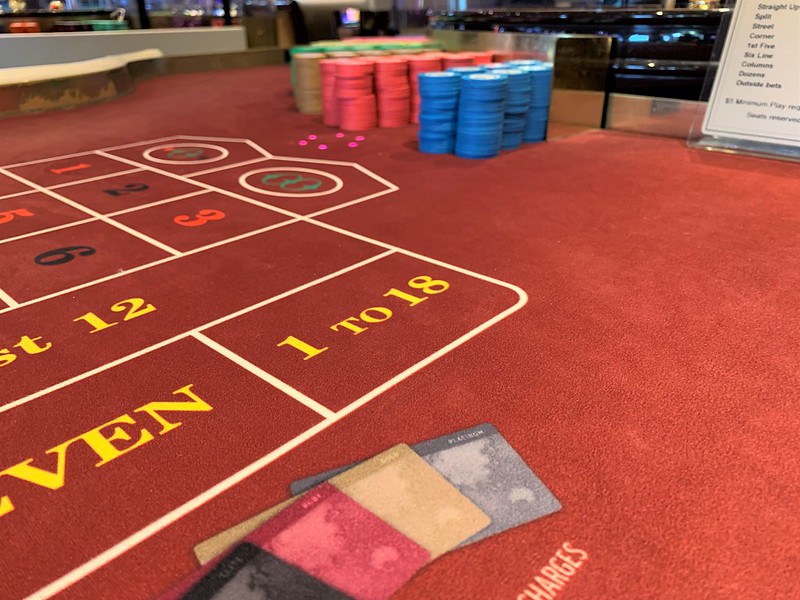 The grass was lush and everywhere full of flowers while people argued about Dominic Cummings driving to Barnard Castle, and cities went up in flames in the Black Lives Matter riots.

The hedgerows were thick with fruit as the reign of Donald Trump drew to an end (as did that of Dominic Cummings).

The mud was ankle-deep, churned by hoofprints and frozen solid when Boris rammed the Brexit deal through at the 11th hour, and not long afterwards a horned Nazi shaman invaded the US Capitol in Washington.

Lockdown days have a way of blurring into one another, but my year has been marked out by the changing of the hedgerows as I ran along endless miles of footpaths.

Reflecting on that year of Covid is like trying to grasp the layout of someone’s house by peering through the keyhole.

It’s difficult to get any sense of perspective when we’re all confined to our homes, with only algorithmically filtered online news feeds to supply information about the outside world.

The temptation is to allow every perspective to fall away, save the most personal experiences and the most general ‘public conversation’.

It would be easy enough to write a review of the year from the personal perspective: all hedgerows and emotion. It would be as easy to write a breezy round-up of the year’s public conversations, which have been loud (to say the least) and increasingly surreal.

But there’s another story of the pandemic’s impact that’s far harder to see in either of these frameworks.

The 10,000 pubs, bars and restaurants that closed their doors for good in 2020 aren’t just a business; each closure represents friends not met, milestones not celebrated with family, stories not exchanged, troubles not shared over a pint, writes MARY HARRINGTON

This has been the deliberate shattering, in the name of virus control, of what was left of our common life.

Between individual experiences and those on the bigger scale of national or international politics lies most of human society: clubs, church groups, voluntary associations, the whole organic life of communities great and small.

All of this relies on peer- to-peer social connection – and it was all abruptly halted by lockdown.

When the pandemic struck, there was a rash of hopeful articles about how this crisis might strengthen civil society bonds, and make us more aware of how interdependent we are as a society.

This all happened, to an extent.

Mutual aid organisations sprang up, often with faith communities at the forefront, seeking to plug gaps and bring help to those struggling under lockdown. There were waves of volunteers to help the NHS, deliver vaccines and pick fruit.

But against that new-found voluntarism we must weigh the impact the past year has had on countless existing institutions, social settings and relationships.

For Covid has accelerated what I think of as ‘the disintermediation of everything’.

In the 2000s, when the internet hit the mainstream with the launch of Facebook, eBay and their ilk, there was lots of chatter about the way amateurs might use the internet to route round intermediate institutions.

This, the apostles of the digital revolution believed, would impel a great democratisation and empowerment of smaller players.

That was the theory.

What it meant in practice was centralisation. Think of the way Facebook replaced local newspapers, and the advertising revenue they once earned made Mark Zuckerberg one of the richest men in the world.

Now, Covid rules have brought that centralisation – with its many losers and tiny number of winners – to all of life.

Compelled to close by pandemic policy, by June 2020 more than 11,000 small and medium-sized shops had gone out of business.

One report estimates that 48 businesses closed for good every day in 2020.

It’s not just the high street: another report estimates that by last September, 240,000 small and medium-sized businesses of all types went to the wall.

But that didn’t apply evenly to all businesses – it fell disproportionately on smaller ones.

Online grocery retailer Ocado saw 35 per cent growth over 2020, while Amazon saw 84 per cent growth. Wherever in the world there were lockdowns, small businesses struggled and died, and big ones got bigger.

The assault extends to the voluntary sector.

As donations wavered and high-street charity shops have been forced to close, one report estimates that even charities face a wave of consolidation, with smaller, more niche bodies folding their sometimes highly specific local remits into the more general one of larger organisations.

The effect is even being felt in churches.

The Bishop of Manchester warned in January that Covid will accelerate the closure of yet more Anglican churches, as loss of collection income meets already dwindling congregations, to render the upkeep of ancient buildings unaffordable. Reports suggest the Church of England is now proposing to increase parish sizes and cull mid-ranking clergy in order to trim costs.

At an informal level, there have been many losers.

The 10,000 pubs, bars and restaurants that closed their doors for good in 2020 aren’t just a business; each closure represents friends not met, milestones not celebrated with family, stories not exchanged, troubles not shared over a pint.

And here, again, the centralising trend applies: those with happy marriages, kids and good social lives have limped through the past year with social bubbles and Zoom calls.

But anyone without strong social connections, or who is reliant on social institutions for everyday human contact, found even that taken from them.

A quarter of UK adults have suffered loneliness and mental health issues, and those worst affected have been young people, single parents and the unemployed – in other words, those with the weakest support structures.

And nowhere has the shattering of life in common bitten more sharply than for those most in need of support. The past year has been tough on all children, shut off from social contact and struggling with Zoom school. But what is painfully visible is the worsening of child mental health down the socio-economic scale.

It’s also at work in the impact of remote schooling.

Children who were already disadvantaged may not just be missing the laptop (or the space, or the quiet, or the support) to engage properly with remote schooling – worse yet, one in five have struggled to concentrate due to hunger.

Lockdown has also gnawed at quality of life for elderly people.

A massive 80 per cent of respondents to an Alzheimer’s Society survey reported a decline in faculties as a consequence of isolation. And there are harrowing stories of the impact isolation in a care home has had on people with advanced dementia, deprived of visits from relatives.

A staggering 126,000 UK citizens died within 28 days of a Covid test over the past year.

Perhaps that number would have been even higher without the lockdowns. But the cost of these measures has been unfathomable as well, both individually and collectively.

Over the past year, I ran more than 1,000 miles. I kept running as the hedgerows blossomed, greened, fruited and blew bare, and the world outside came to resemble a hallucinatory shadow-show.

Even if everything else has seemed insubstantial, the paths under my feet stayed put, unchanged except by the seasons.

It’s easy to conclude that it’s all unreal, and to turn away.

But the point is that what we are seeing is an emerging new normal. It’s just difficult to see, because everything now, from our media to Government lockdown policy, seems geared toward ‘just me’ or ‘everything’ – but nothing in between.

The answer has to be: us.

We care. Even as it’s grown harder to see our life in common, we need it more than ever. The alternative future is an unjust, atomised, deeply inhuman place.